AboutWe are as committed to our community as we are to our clients!

Behind The Scenes Productions is a business of character providing businesses and non-profits with a common sense based alternatives to traditional advertising agencies and production companies. We equip local businesses and non-profits with the tools they need to be successful while enabling them to be true to their goals of stewardship and execution of their mission.  Behind The Scenes Productions values the spirit of the entrepreneur, capitalism, the American Freedoms earned by the Patriots who went before us, and simple truths found in the Boy Scout Law and the Boy Scout Oath.

A Little About Us

Behind The Scenes Productions is a proud member of the International Council of Air Shows and a SAM registered Government Contractor.

Behind The Scenes Productions recently started the process to become the sole owner of Continental Air Show Productions by December 1, 2019. We will continue to work with our clients to produce Air Shows across the country. Read more about this new opportunity here.

Behind The Scenes Productions Owner Dave Olmstead and his wife Sherry founded and were Life Members of the Amelia High School Performing Arts Boosters. Dave and Sherry are also members of the Amelia High School Athletic Boosters and BTSP and have donated the audio visual support to the annual Baron Bash fundraising dinner. BTSP provides services to numerous area non-profits at reduced rates to aid them in their missions.

Behind The Scenes Productions owner Dave Olmstead proudly served over 12 years in the Ohio Army National Guard and the US Army Reserves. Upon his honorable discharge from the US Army Reserves he had progressed through the ranks from Private when he enlisted at the age of 17  in 1983 to Captain when he received his discharge. 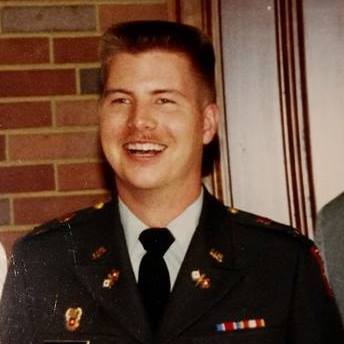 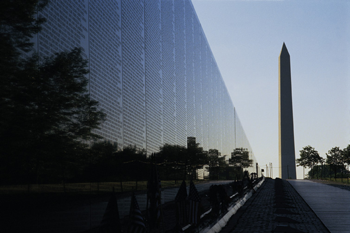